Arthru Bohr, Manager of the Monaco Marine Private Marina
has been appointed to the Board

Our Private Marina manager
appointed to the board.

The Cluster Yachting Monaco’s Annual General Meeting held Tuesday 9th October 2018 was an opportunity to take stock of the past 12 months and elect the new Board. Several changes were made to the association’s statutes to maintain momentum and ensure meetings run smoothly. The number of directors was reduced to 13 (refer to Board of Directors below). Arthur Bohr, the manager of the Monaco Marine Pivate Marine has been appointed to the new board.

Keen to continue initiatives already in progress, and for the fifth year in a row, it was decided to keep Yacht Club de Monaco General Secretary, Bernard d’Alessandri as President for 2019. 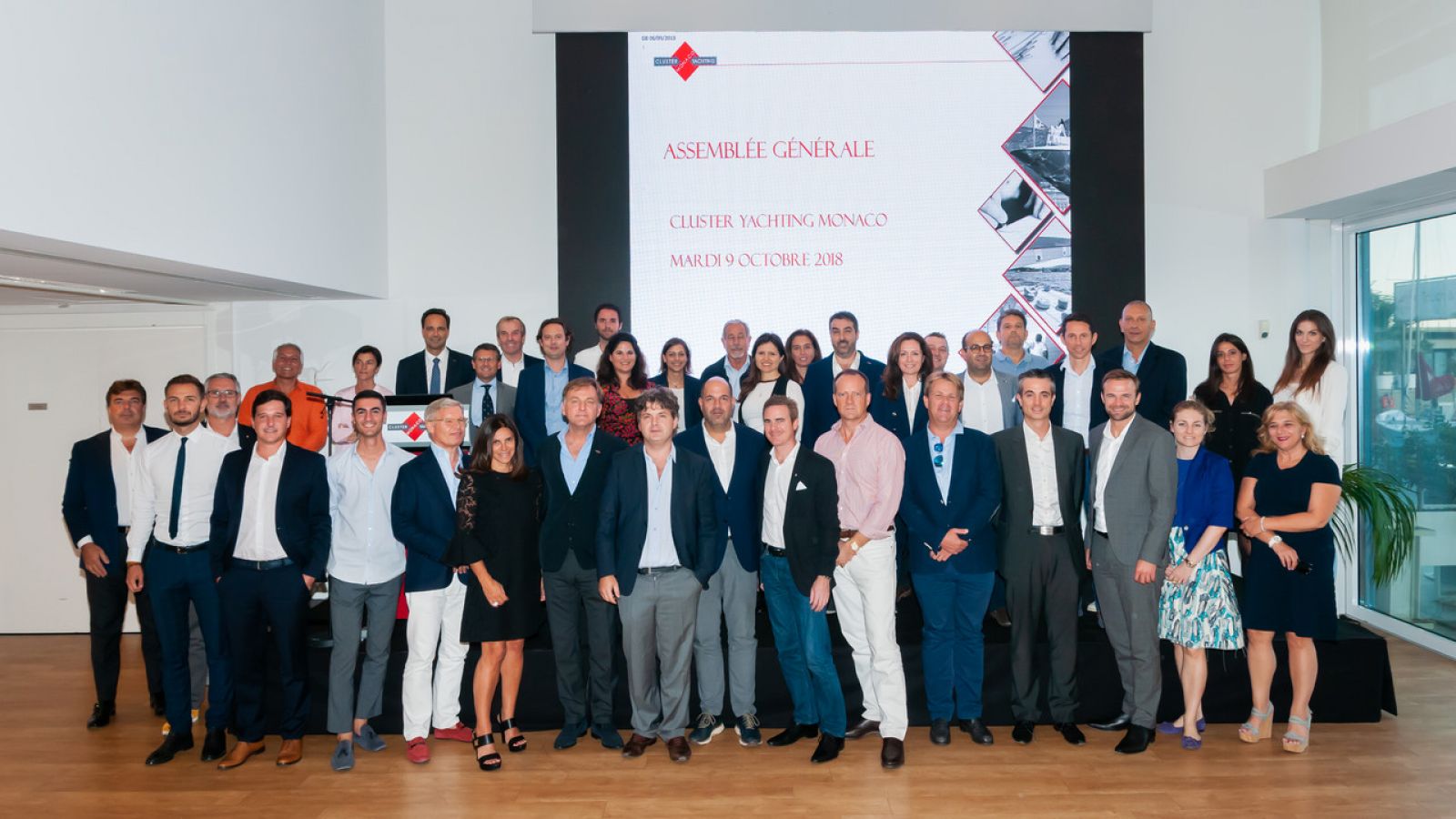 Among projects for 2019, it was agreed to continue work being undertaken in partnership with the SBM on a joint Welcome Charter embracing the whole sector. Led by Cluster Vice-President Edouard Mousny, this initiative kicked off in 2017 with a survey conducted by the Nielsen company. This not only highlighted the advantages, but also improvements that could be made in the Principality’s maritime sector.

At the instigation of Vice-President Espen Oeino, the Monegasque Cluster will also continue to promote ‘Destination Monaco’, with members present at four of the biggest and most important international shows: Fort Lauderdale (USA) in October, Singapore Yacht Show in March, Dubai Yacht Show in February and the Monaco Yacht Show in September.

As well as representation on the international scene, at home in the Principality two keystone events will be organised by the Cluster Yachting Monaco:
The 3rd edition of the Spring Pop-Up in April 2019
And the 4th Rendezvous du Yachting Monaco in June 2019

Thanks to the many professionals who put so much effort into the four Working Groups, the Cluster Yachting Monaco continues to develop with two main objectives in its sights: increase jobs and turnover to generate a combined revenue of 1 billion euros by 2020. It is an ambitious programme designed to affirm the positioning of Monaco as world capital of Yachting. 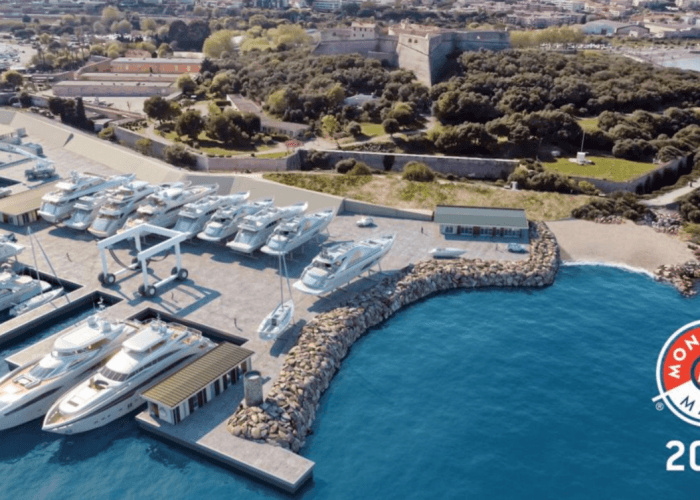 How Monaco Marine is transforming its shipyard in Antibes 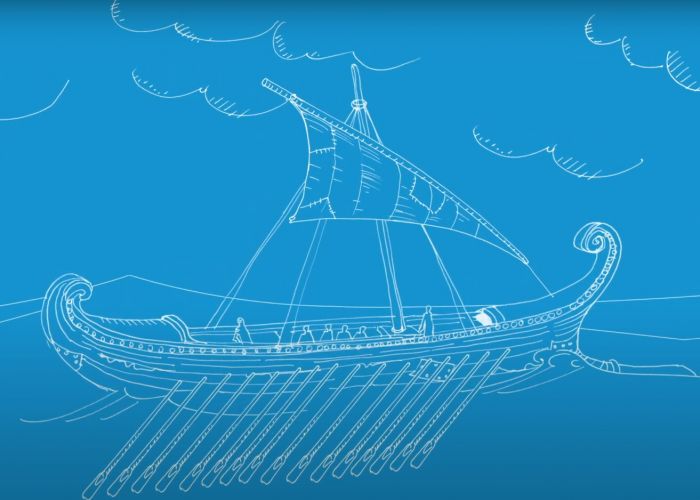 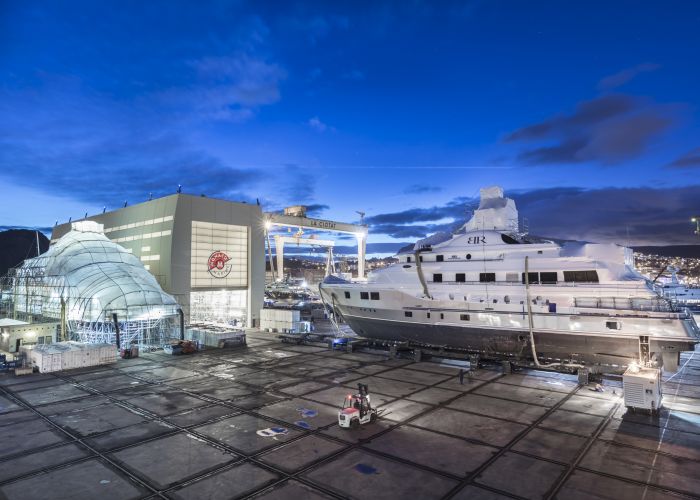 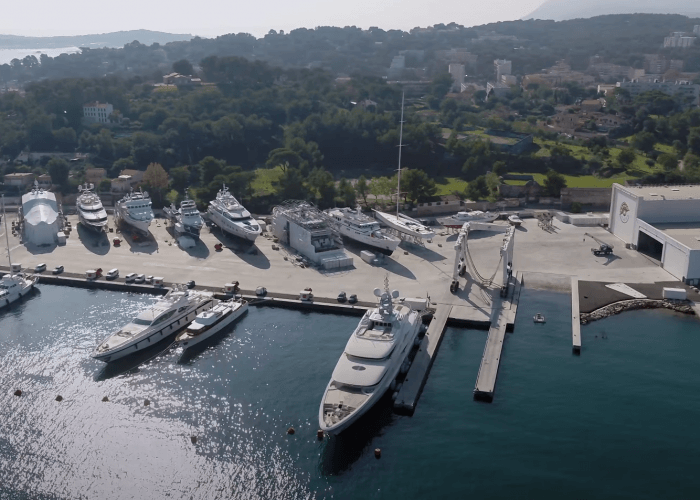 New video - shipyards from the sky 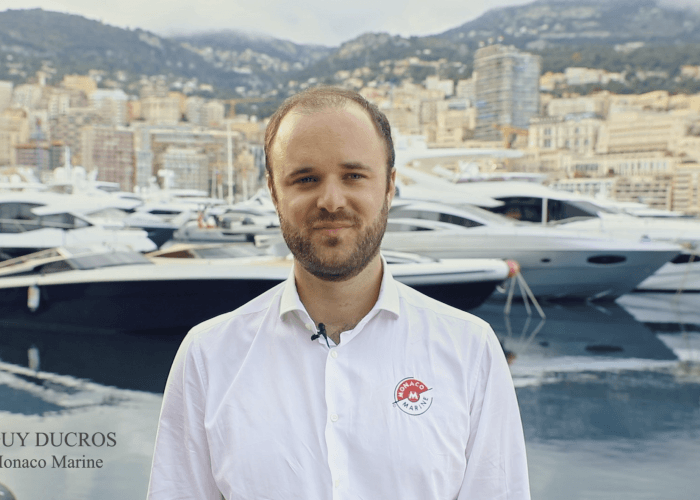 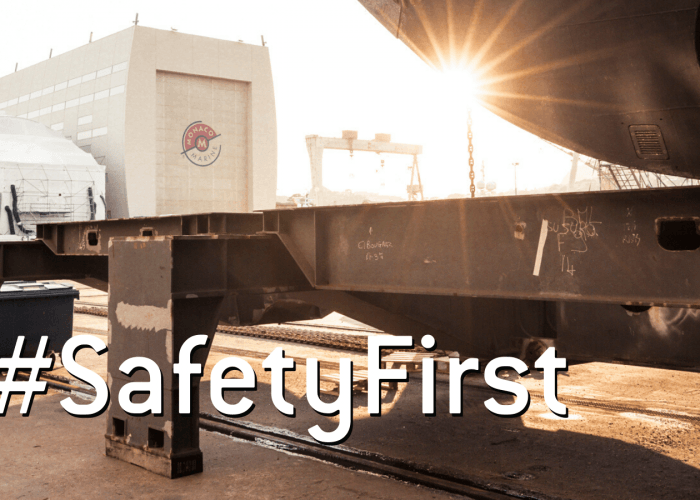 Statement on the Covid-19 situation 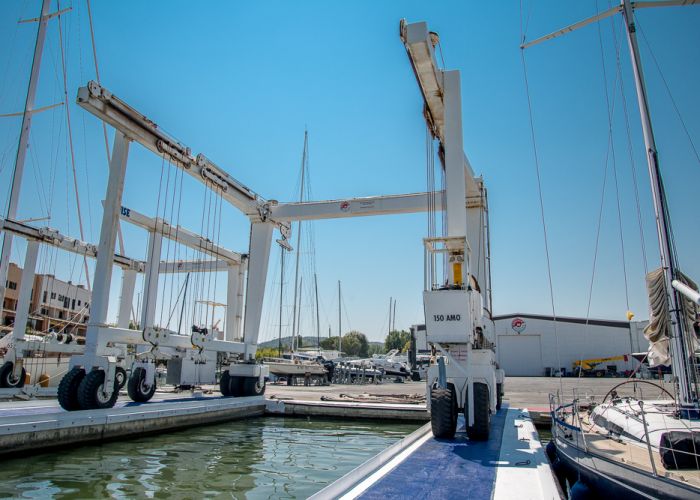 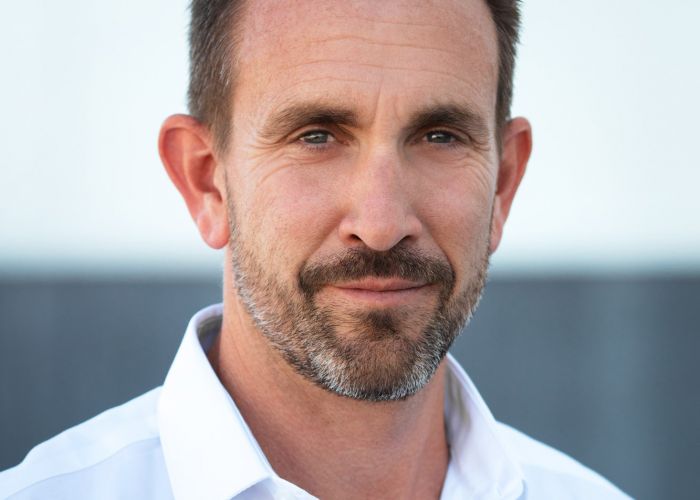 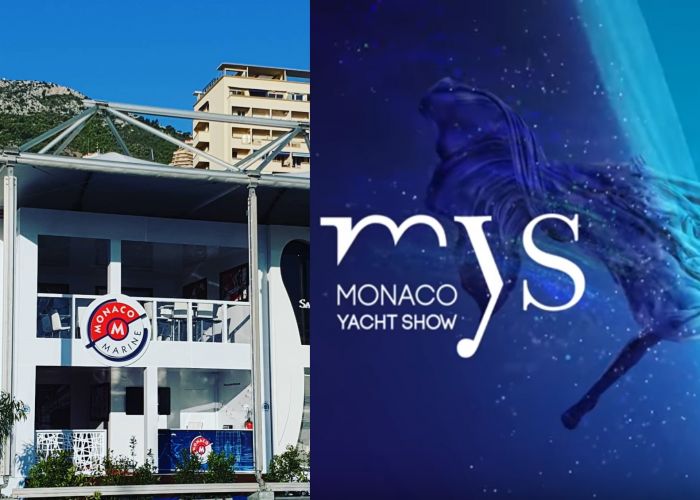 We are waiting for you at MYS !
More news
Contact us
Phone